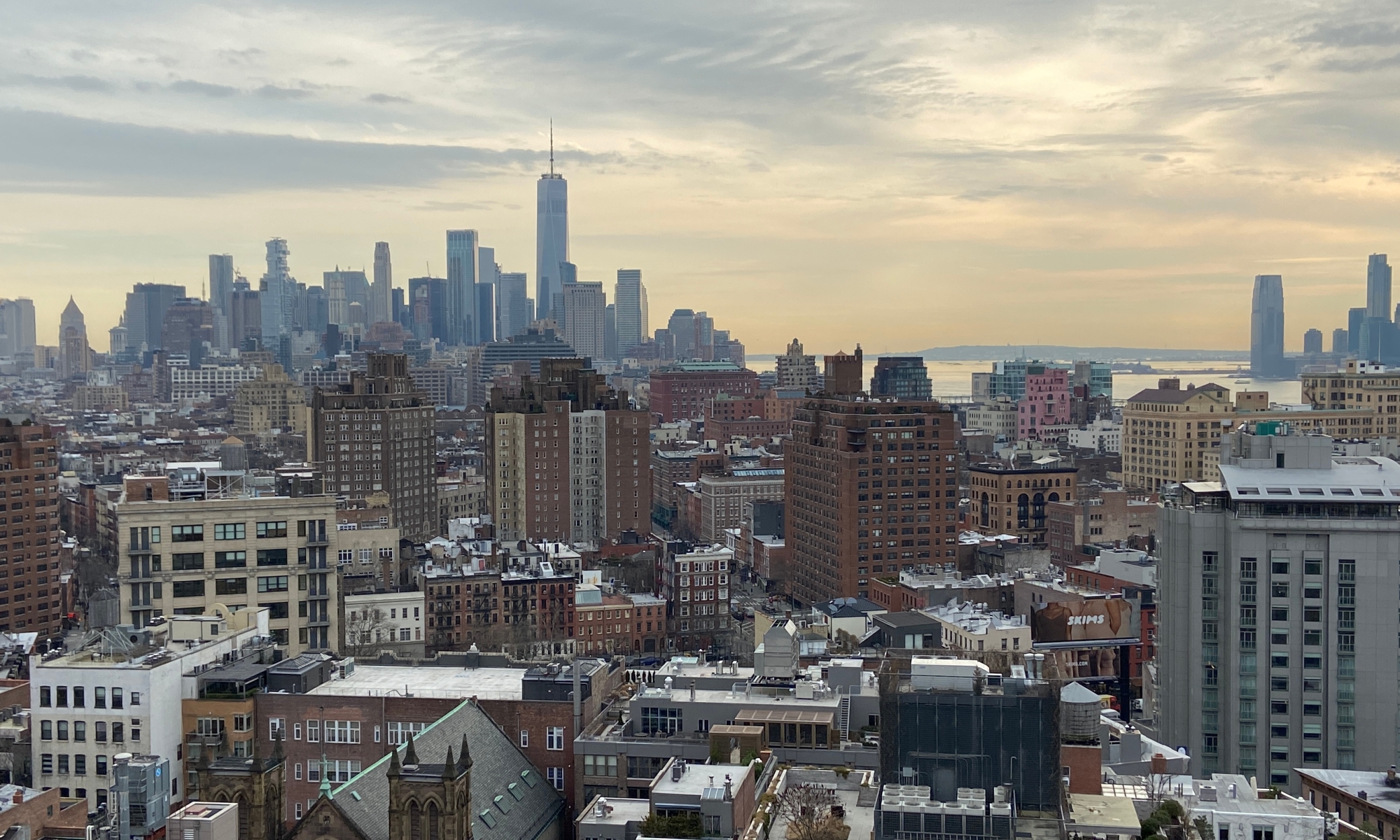 Where does your inspiration come from?

And when it’s gone, how do you get it back?

I’ve been feeling exceptionally uninspired recently, as you may have noted from the gap in my writing. Even as I write this, I’m having an incredible urge to stop.

As artists, dancers, writers, academics, “intellectuals” (I have thoughts on this term that I may express later), creatives at large, what do we do when we want to do nothing? When the number of times we hit snooze leaps at an exponential rate, when we haven’t touched our craft in days, weeks, maybe months. How do you pick back up on these things that you apparently “love”, but have no desire to practice?

The text above was written over a year ago. I don’t remember what I was trying to do outside of this writing that addressed my lack of creative energy at the time, but this is a cycle that I’m all too familiar with as I embark on my current choreographic endeavor.

The world is a strange place, it always has been but it feels even stranger right now as we’re all experiencing some lack, thereof.

I think when I started this post, likely years ago at this point, I thought I was lacking was creative energy, but really what I was lacking was time. Actually, maybe I had all the time in the world but I was lacking perspective. I was lacking space. I was lacking the opportunity and allowance of physical and mental space to create in the ways I felt called to. I imagine I was feeling quite drained, drained from a project I was working on at the time, drained from my undergrad courses, drained in the sense that I had so much on my mind and didn’t know how to get it out. I didn’t know how to let it out, or maybe I didn’t feel that I had room within my physical space and within myself to express all that I felt I needed to share.

I wonder if this post was meant to be a conversation. Maybe this could be reimagined as some sort of interview. A dialogue that I started during my sophomore year at Brown, an open thread that couldn’t be addressed and published until the time was right.

I’ve been thinking a lot about patience, about the practice of waiting, about building the resilience to trust that things will fall into place when it’s time. I’ve been doing a lot of thinking about these things but you and I both know that forming these muscles within our minds is much easier said than done. I think that maybe what this drafted post tells me, these words that I had long forgotten about but for some reason feel the need to address now, is that part of the practice is learning to let things go and trust that someday they’ll come back to you. Let things go, put ideas out there that aren’t quite ready to come into fruition yet, and trust that when some version of you is supposed to bring these ideas out of your WordPress drafts and put them into the world, that version of you will do just that.

I digress, sort of. I often don’t edit these posts before I hit publish so good luck trying to figure out what I mean.

Where do you get your inspiration from?

And when it’s gone, how do you get it back?

Uh, you incite a global pandemic so that you construct a space where you have more time to do nothing but think?

No, not the best option, and it’s unlikely you have that kind of pull with the powers that preside over this simulation to make that kind of thing happen. This is kind of like the Sims, but not, and you’re definitely not the one that’s sitting behind the main keyboard.

Maybe you start by identifying why you’ve burned out in the first place, and if you can, figure out when. Figure out what it is in your life that’s pulling so much focus that you no longer have time for you. Interrogate That Thing that is just so super important that you can’t possibly make the space in your brain for anything else. And when you notice That Thing, when you start to ask It questions rather than allow It to continue eating up all of your time, then maybe you can get somewhere. Maybe you can understand the priorities you have now and how they contradict the things you keep saying you want to do. You keep telling your partner or your best friend or your mom (hi mom!) that you want to make that thing, so now might be the time to ask yourself why you can’t prioritize yourself enough or why the space in your life is not set up for you to bring this beautiful thing that you want to make into the world.

This is all very fluffy and nice, and I know that lots of people are not in a position to do exactly what it is that they want to do every second of every day. I don’t even know if I have any advice for you at the end of this, if you’ve even made it this far, but if you’re here you must at least be curious to know what my concluding thoughts are on this idea of finding abundance where there is perceived lack.

Clearly, I don’t know. It has taken working from home for two and a half weeks and eating through half of my snacks for me to even open a post I started writing sometime in the spring of 2017… And you think I have any idea how to get that lost creativity flowing again?

I think at some point you just start. I’m really good at starting things and sometimes good at finishing 45-50% of them, and from that 45-50% I usually come out with about 20-25% that I’m really, really excited about and want to make everyone look at. So maybe you start somewhere, and you get excited about that fraction of the 50% that will drive you to share and then create more. So maybe you start somewhere, and you wait, and you pick back up a project from 3 years ago, and maybe that’ll inspire you to pull out that idea you have right now. Just try and start, in your notes app, on a napkin, on your walls, and trust that some day, you’ll know the time is right to see it through.

One Reply to “(lack thereof)”